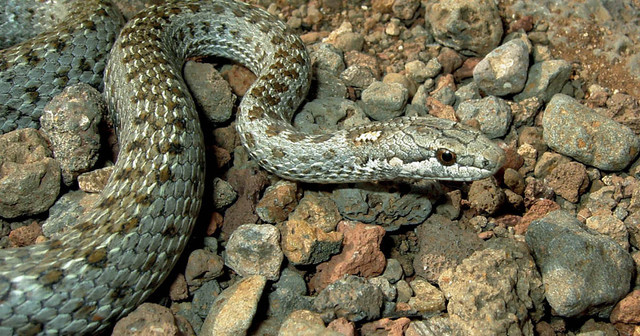 Doma Island is a very small island with an area of ​​approximately 40 hectares. Since the 80s, Doma Island was not allowed to be visited by the public and could only be entered by people with special interests with government permission. There are many reasons why this island is not open to the public, here are some of them.

There are many species of snakes that live in it

This island is more commonly referred to as snake island because there are many species of snakes that live in it. There are about 3000 to 4000 snakes that live on Doma Island. If ordinary people enter Doma Island, it is feared that they will be in danger when they have to deal with these snakes. The snakes on Doma Island can reproduce very rapidly because they are the highest chain in food. So, they will continue to reproduce without any predators eating them.

The Government Wants to Protect the Snakes on Doma Island

On Doma Island, there is a species of snake that needs to be protected before it goes extinct, namely Bothrops insularis. So, humans are prohibited from entering the Doma Island area because it is feared that it could disturb the snake species. In ancient times, the snakes on Doma Island wanted to be destroyed because they wanted to turn Doma Island into agricultural fields. However, these efforts proved fruitless.