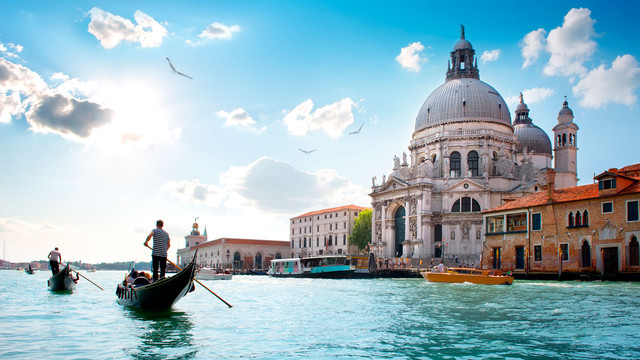 One of the newest places to be described as ‘new Tuscany’, the Marche region is just east of Florence. The landscape features rolling hills dotted with picturesque villages and old farmhouses, while the coastline is home to many seaside resorts, which have remained largely unchanged over the past decades. Further inland, there are several remarkable medieval and Renaissance cities such as Urbino.

Summer vacations in France aren’t all about Côte d’Azur or Biarritz. The tiny island of Noirmoutier sits just off the coast of Brittany and offers a beach experience completely different from its southern counterparts. Mostly covered by salt marshes and black oak, the island is connected to the mainland by a road which floods twice a day at high tide. The flat landscape makes it perfect for cycling around from coast to coast, while the average temperature during the summer is 23-24 ° C (74-75 ° F). 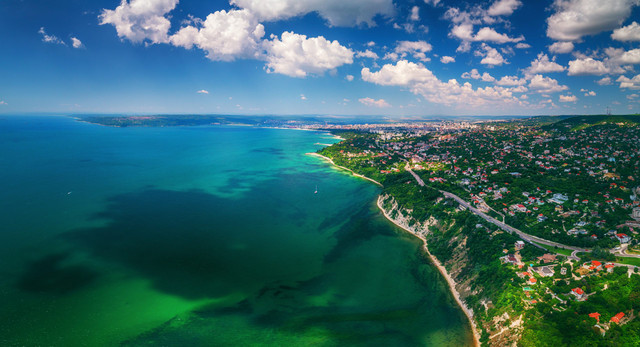 Still relatively unknown outside of Bulgaria, the historic city of Sozopol is one of the most beautiful seaside resorts in the area. Inside the city, old cobbled streets wind between the wooden houses that sit on the waterfront. While the city isn’t a party destination, there are a number of bars and clubs offering free live music and entertainment throughout the city and beaches during the summer.

Barcelona has long been a top summer destination, but the Catalan capital seems to be continuing to reinvent itself. While its stunning architecture, thriving food scene, and vibrant nightlife all still exist. As well as Sónar and Primavera Sound, two of the best festivals of their kind around the world, the likes of Brunch in the Park / City bring some of the best DJs to town every weekend throughout spring and summer. 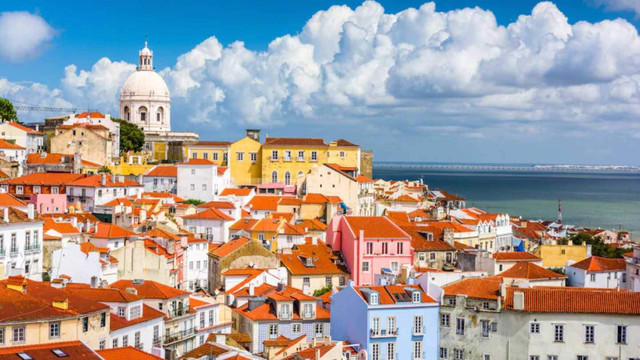 Perched on the far edge of Portugal, stretching out into the Atlantic Ocean, Sagres feels like the end of the world. In fact, it’s more like a surfer’s paradise; with two coastlines to choose from, one south and one west, there is something to surf whatever the moment lies.

As one of Europe’s food capitals, San Sebastian is known for everything from its Michelin-starred restaurants to its country bars serving pintxos; like tapas on a stick. As if food culture weren’t enough, San Sebastian also boasts a beautiful urban beach known as La Concha Beach; so called because of its curved shape reminiscent of a shell, or ‘concha’ in Spanish, which stretches about 1.3 kilometers (0.8) miles along its coast. 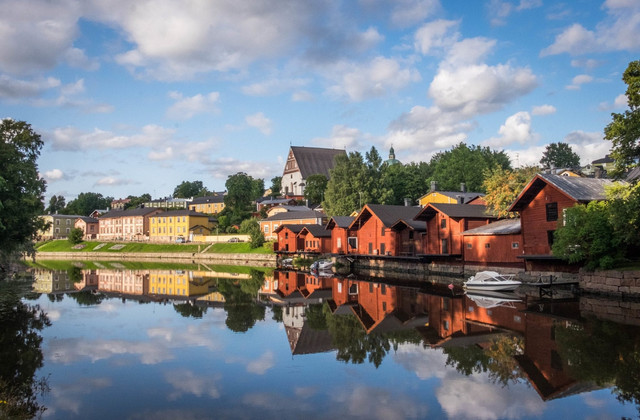 Stretching from Kuhmo to Suomussalmi on Finland’s eastern border, this sustainable travel destination offers an incredible diversity of wildlife, including brown bears, wolves and deer, while outdoor activities in summer include cycling, husky trekking and canoeing.

While officially part of France, Corsica’s local identity, cultural heritage and proud history give it a character that is completely different from the mainland. Located on the southern tip of the island, just a few kilometers from Sardinia, Bonifacio is a city steeped in history, an important port in the area. The surrounding nature is well preserved and hosts several rare animal species, while at sea, water sports and diving are great fun.