To reach the top of Mount Everest is arguably a mountain climber’s dream. However, because it was too difficult and risky, eventually many decided to at least reach the base camp, which was a relatively easy track. To go to the base camp itself, there are rules that must be obeyed even though they are not written, just like the rules for climbing mountains in general. 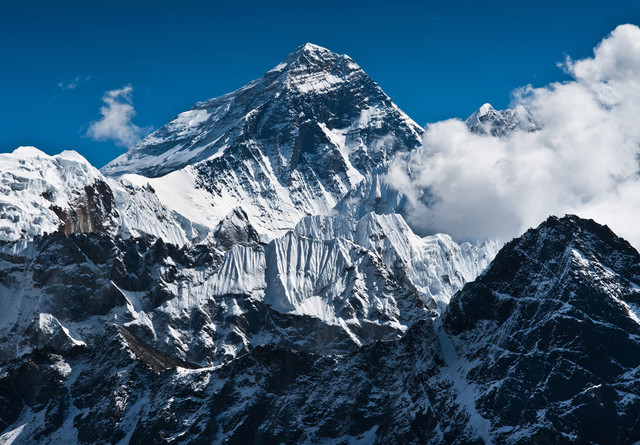 Don’t complain about the condition

Even though it’s easier, the trip to Mount Everest’s base camp still takes days. The area is remote and certainly don’t expect 5 star service here. As a climber don’t complain. Don’t scream if you are served cold tea with breakfast in the morning as it will hurt the local’s heart. Guides or porters are sure to do what they can to make climbers comfortable. Complaining is not the solution to our difficulties on the journey. Enjoy it.

Use the squat toilet

Use the squat toilets that are there, in the restaurant, in the shop or made by the porter (Sherpa). Hold it as much as possible to use it at a certain point so as not to pollute the environment.

It is important to use the facilities provided to maintain the quality of community drinking water along the Mount Everest base camp route. Because, once again the more climbers, the more waste is generated.

Being at the base camp of Mount Everest means we are in nature, in a cultural environment that is different from home. Remember, we are guests who cannot impose our will on the local people or culture, so adapt.

Don’t be in a hurry

The hike to the base camp of Mount Everest is quite strenuous physical activity. The large number of climbers makes the road feel congested and can cause danger. Mount Everest’s base camp won’t go anywhere, so there’s no need to rush. The area of the last trail before base camp is the most crowded and full of climbers, so be careful.

At least climbers should make an effort to learn the real name and history of Mount Everest and its surrounding peaks. It shows respect for the local people and culture and makes you a real guest. Mount Everest, named in 1865 after the famous British researcher Sir George Everest. But during the centuries prior to that, to this day, the people of Tibet recognized the highest mountain in the world as “Chomolungma” or “Mother Goddess of the World”. Meanwhile in Nepal, this mountain is called ‘Sagarmatha’ or ‘Head of Heaven’.