Winter is considered by some tourists to be a very beautiful season for holidays abroad, especially to countries that have four seasons. Even though winter is sometimes considered very troublesome because bodies used to tropical climates have to face winter with temperatures down to minus 0 degrees. However, winter remains a very popular season visited by tourists for holidays abroad. Here are 8 of the best winter destinations that you can choose for your vacation!

Tromso is the capital of the Arctic which has the greatest winters in the world. For most tourists, Tromso is considered the most beautiful city in Norway which can be a point to see the aurora. There are also several interesting museums, one of which is the Polar Museum which contains the history of the Arctic expedition and the Tromso Museum which is famous for its Sami exhibition. 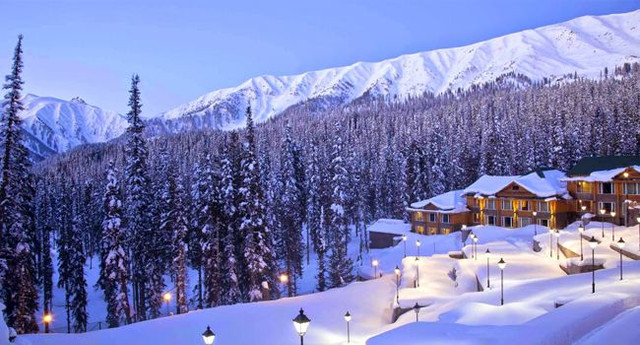 Amsterdam is such a quiet place in winter, you can visit tourist attractions such as the Rijksmuseum or Anne Frank House, as well as take a walk along the canals with views of the classic buildings around. There are also various shows like the Royal Carré Theater that kids will love, featuring athletes from Russia, North Korea and China. During winter you can visit Greetje Restaurant which has traditional Dutch food as well as shopping in smaller areas such as Haarlemmerstraat in the Jordaan, Spiegelkwartier and Negen Straatjes. With snow-capped towers and winding cobbled streets, Prague is a fairytale town so popular with tourists in winter. The stunning architecture looks even more beautiful under a sheet of snow, with one of the most beautiful areas being the old town, with its romantic minarets and domes. Street lights installed throughout the city center add a romantic hue at night. The cafe here is ideal to warm up in the cold during the winter. Choco Cafe is a great place to stop off on a winter walk.

With a backdrop of carols and traditional markets, this town is the perfect city for a winter break. “Silent Night” was held for the first time in Oberndorf on the outskirts of Salzburg on Christmas Eve in 1818.

The city’s main market is in Salzburg Hohensalzburg fortress, but there is a market on Mirabell Square which is especially popular with foodies who come to sample local specialties such as sliced ​​dumplings with fried meat. As the host city for the Winter Olympics, Nagano is a great place to explore ski resorts without having to travel far. The natural hot springs (onsen) from the mountains are perfect for soaking in after a long day of activities outside. Beautiful, snow-covered Buddhist temples are always places that tourists are looking for, such as the Togakushi Minzoku-kan folklore museum, which has an interesting display of the ninjas who were trained there.

Although the capital city of Iceland is one of the coldest places in Europe, it has plenty of natural hot springs for soaking in (some of the other best can be found in the Nauthólsvík area). The annual Winter Festival which takes place in February is a spectacular winter celebration. Visitors can try their hand at various winter sports or rollerblading at the Tjörnin pool in the city center. Many cozy coffee shops sell rúgbrauð – locally made bread, black and sweet. There is no experience like soaking in this natural warm bath with falling snowflakes tickling your nose. Each bathing pool has its own character, and everyone has their own favorite. 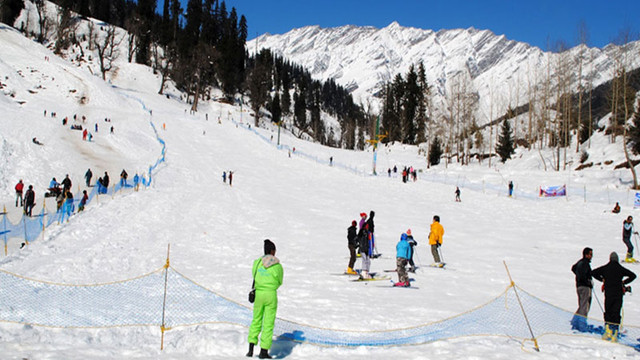 Its cobbled streets, a picturesque castle and lovely public gardens make Edinburgh a lovely city any time of year, but in winter it is simply dazzling. Princes Street Gardens is transformed into a wonderland, complete with an ice skating rink, a huge Christmas tree and a Ferris wheel, all beneath the castle. On the edge of town, Arthur’s Seat is the perfect location for a winter stroll and the views from the summit are second to none.

The Winterlude Festival in Ottawa is one of the largest winter festivals in the world and is famous for its ice sculptures, outdoor concerts and toboggan courses. Canada’s scheme of Christmas lights sees some of the city’s largest monuments and buildings adorned with festive lights. From January, the city has the coolest ride in the world – the 7.8-kilometer (4.8 mile) Rideau Canal Skateway, which passengers, schoolchildren and students use to get through the city center.